THIS WORKSHOP IS SOLD OUT! Please register for the waiting list. If any spaces become available you will be notified by email!

LESLI MARGHERITA created the role of Mrs. Wormwood in the Broadway production of Matilda the Musical. Following a two year run in Matilda, Lesli starred in the Broadway production of Dames at Sea as the diva Mona Kent. She then went to star as Esmeralda in The Hunchback of Notre Dame, Before returning to Matilda to close the acclaimed Broadway production. Lesli has Starred on numerous television shows and pilots including Major Crimes, The Suite Life on Deck, Charmed, NYPD Blue, The District, JAG, On The Lot, produced by Steven Spielberg and Fame L.A. directed by Kenny Ortega. Her London/West End credits include; Inez in Zorro the Musical, for which she won an Olivier Award for best actress.

Ms. Margherita will work with each student on audition technique and song interpretation in this special one day Master Class. We will focus on giving actors the opportunity to bring their audition and performance skills to the next level and how to better connect to their audition material. Students will break down their song material with one on one coaching in a class setting. Students will also have the opportunity to be part of a Q&A with Ms. Margherita and the Broadway Workshop team.

In the final section of this workshop, students will take part in a dance/movement class led by CLAY THOMSON who has  appeared on Broadway in Matilda, Newsies and on tour in Wicked and West Side Story.

Students will need 1 musical theatre or pop/rock audition song in the correct key for this workshop. We will only be focusing on ONE 16/32 bar musical cut in this class. If possible please have a second song to be used as back up. Songs should be 3- hole punched and in a binder. Accompanist will be provided. Students will not need a photo/resume for this class.

Class is limited to 16 students. 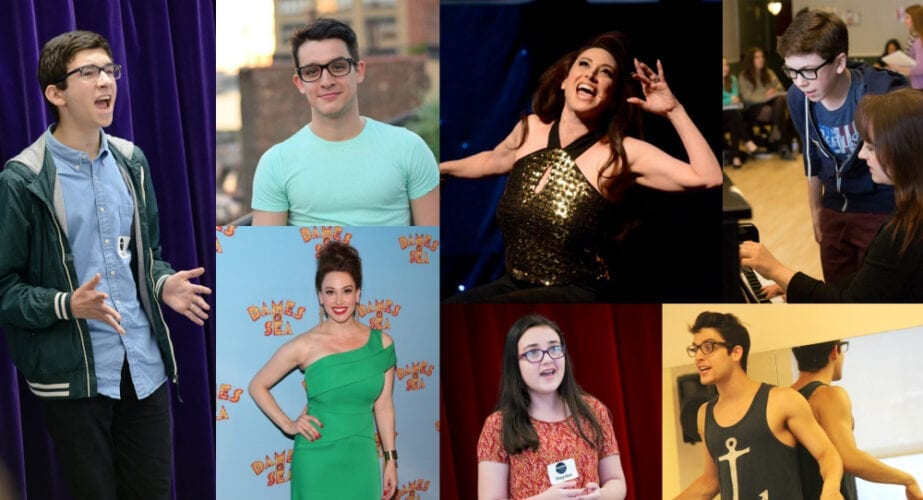