THIS SESSION IS NOW SOLD OUT. Please join the waiting list for the most up to date info.

In our Musical Theatre Triple Threat class we will focus on how to better approach material, sharpen audition & performance skills, understand direction and adjustments, make strong choices, relax and, most of all, have confidence. This class is designed to help unlock imagination and overcome inhibitions. This is an amazing class for students who are ready for the next stage of their training.

In each class session,  students will work on a musical production number that will feature each student with small solo material. In addition to our group musical number, students will be paired up to work on scenes from Broadway biggest hits as well as material from Disney and Nickelodeon TV shows! Class begins with a physical and vocal warm up. Students will also spend time building on their technique using improv/theatre games to round out the full theatre experience. Each week builds to the next session and allows our students to dive further into their work and help create a more solid training ground. This class will culminate in a small performance for parents and friends and a few industry guests.

ALL LEVELS ARE WELCOMED. This class will be taught by a Broadway level teacher as well as a professional musical director. This class is limited to 14 students! 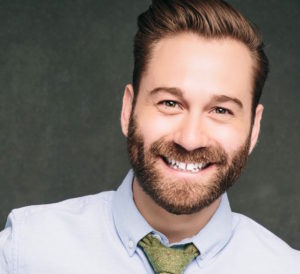 MICHAEL FATICA: On Broadway, Michael has played a fumbling waiter in the 2016 RTC Revival of SHE LOVES ME (The Busboy), a striking Newsboy in Disney’s NEWSIES the Musical, a revolting maggot in RSC’s MATILDA the Musical, and most recently as The Chubby Man in the 2017 Olivier winning Best Musical GROUNDHOG DAY.  He has toured the USA with the First National Tour of MATILDA, as well as playing the good intentioned fool Lefou in Disney’s BEAUTY AND THE BEAST and a feline in CATS. In the New York Area, you may have seen him at Town Hall performing in a three man show Starring Tommy Tune titled STEPS IN TIME, in ELF the Musical at the Tony Winning PaperMill Playhouse, or playing Harry the Horse in GUYS AND DOLLS at the John W. Engeman Theatre.   As a Choreographer, Michael assisted Tony Winning Warren Carlyle in creating a new show for the Radio City Rockettes called THE NEW YORK SPRING SPECTACULAR in 2015, starring Derek Hough and Laura Benanti. 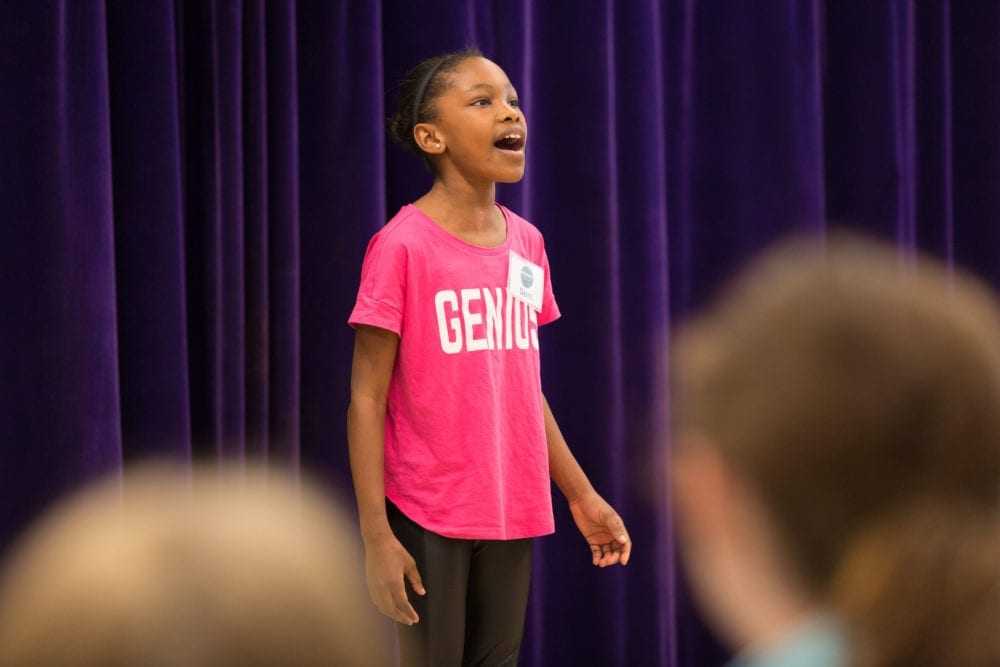